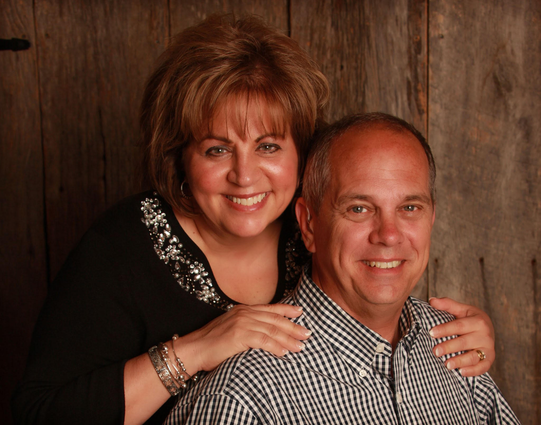 During this time of transition of leadership, we are happy to share that Rev. Phil Manson and his wife Cathy will be our interim lead pastor.

Phil was born in Circleville, Ohio was a member of the Circleville (Heritage) Church of the Nazarene in his early years. He is a graduate of Nazarene Bible College, and has his BA and Master’s degrees from Mount Vernon Nazarene University. He also attended Nazarene Theological Seminary.
He met his wife of 44 years, Cathy, at MVNU, and they have three children along with their spouses: Michele (Patrick), Josh (Tiffany), and Mary (Kyle). They also have 4 grandchildren: Isabella, Ava, Nora, and Clayton.
Phil served as an Associate Pastor at the Marietta Church of the Nazarene for four years prior to his call to Pastor the Pickerington Church of the Nazarene where he recently retired after serving there for the past twenty-five years.
He has served on the South Central Ohio District Advisory Board, Ministerial Studies Board, and Sunday School Ministries Board. He has also represented the district three times as a General Assembly ministerial delegate.
He enjoys “ManFam” gatherings, and counts basketball, fishing, camping, and golf as his favorite activities. 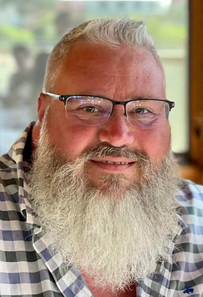 John Wilson
Pastor of Worship & Operations
On staff at Weirton for more than 8 years, John is an accomplished musician with a degree in Music Performance from Trevecca Nazarene University in Nashville, TN and a Master's Degree in Organizational Leadership from Azusa Pacific University. John became an ordained Pastor in the Church of the Nazarene in 1999 and has been leading worship in Nazarene churches across the country for more than 25 years.  John & his wife Trudy have two children, Victoria and Hunter. 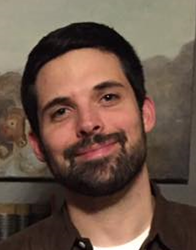 Bennett Briles
Pastor to Youth & Young Adults
Bennett has been part of the Weirton Team for 3 years. He has a bachelor's degree in Pastoral Ministry with a minor in Sociology.  He has served as an Inter-city Ministry Pastor,
Celebrate Recovery Facilitator, and Campus Pastor for West Virginia University in Morgantown, WV.
Bennett and his wife Olivia have four beautiful children, Robin, Jet, Ruby, & Winifred.